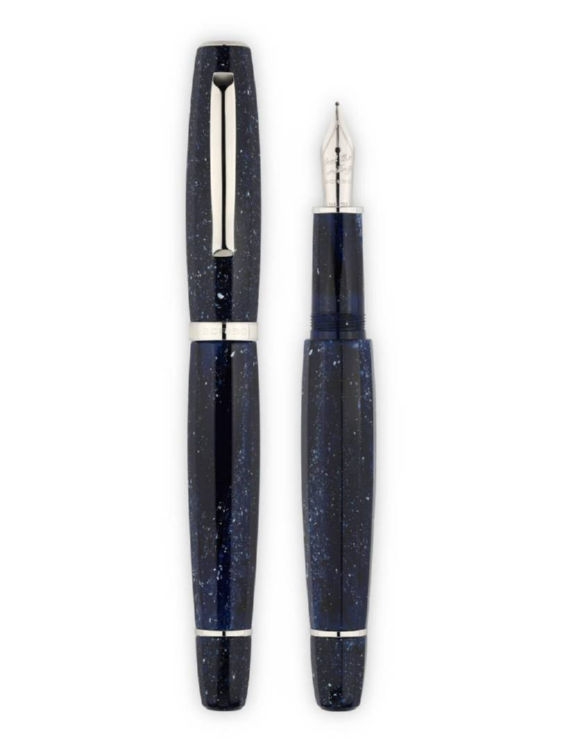 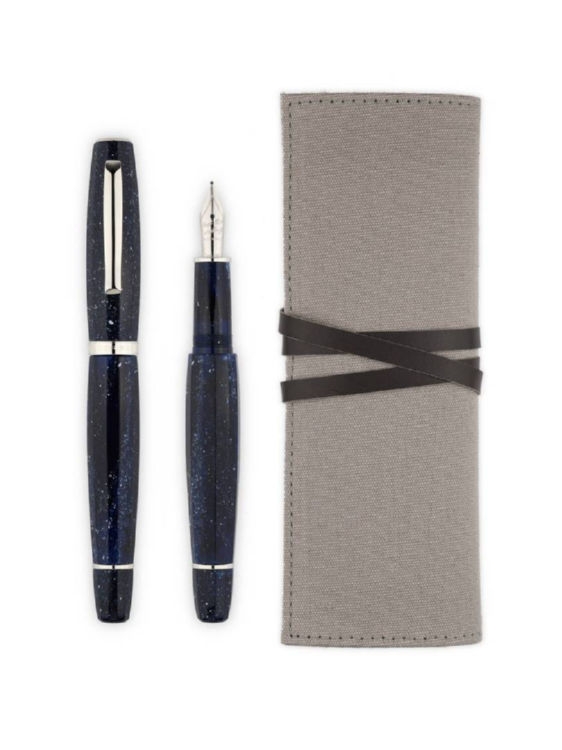 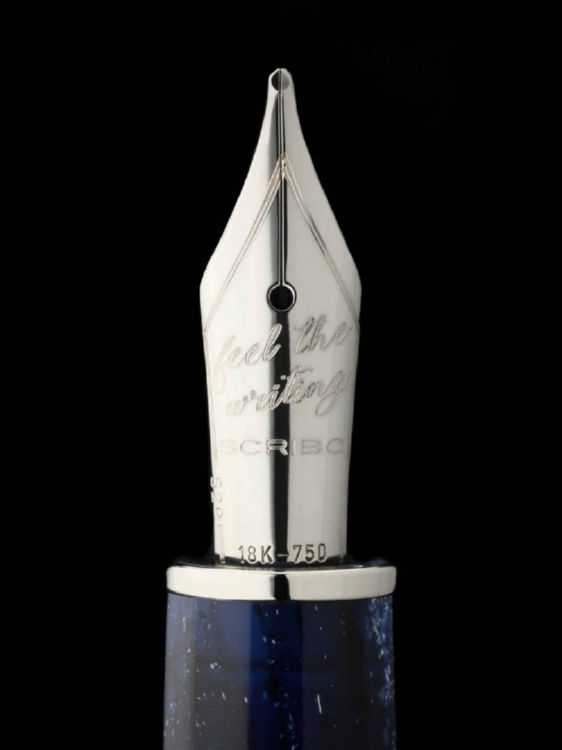 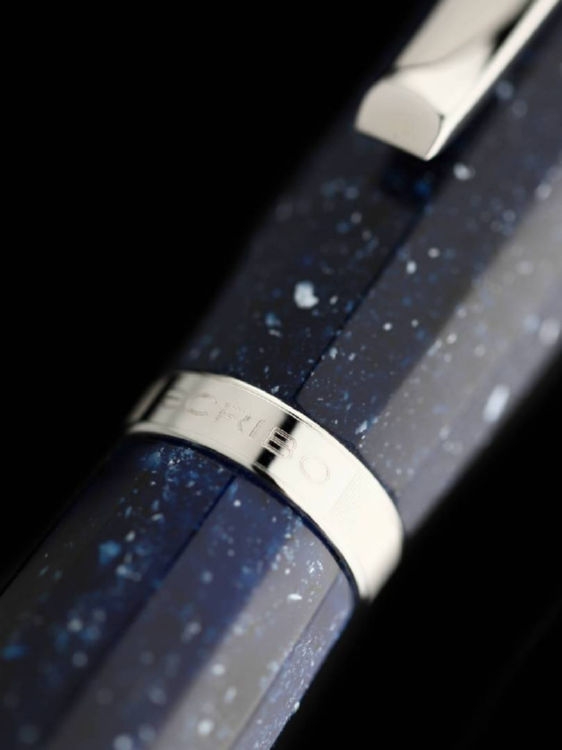 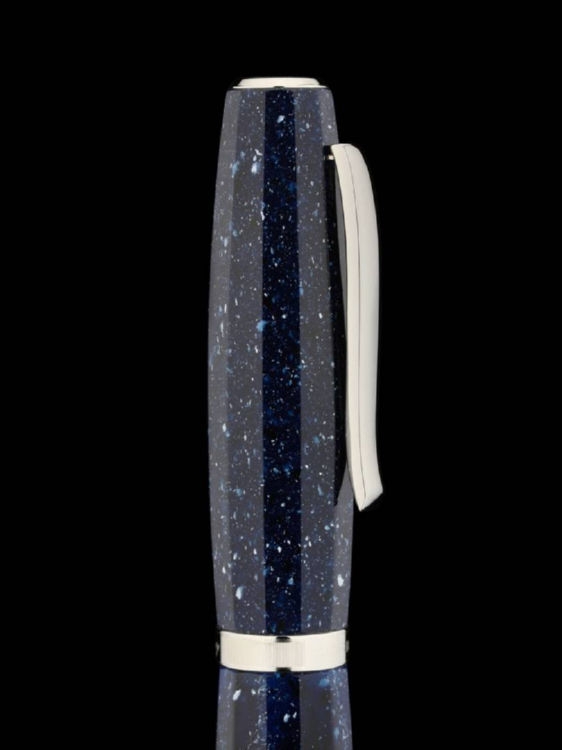 “…to see again the stars” – Thus ends the first canticle of Dante’s Divine Comedy, when the supreme Poet and Virgil contemplate the starry sky at the exit from Hell.

And it is to the stars of the cinema and the Cinema itself that we dedicate the new FEEL, with special attention for one of the most beautiful and significant realities of our city: the Cineteca of Bologna.

In such a difficult moment even for the whole world of Art and Culture, the Cineteca of Bologna continues to spread the art of image and cinematography to everyone and we at SCRIBO are happy to contribute, albeit in a small part, to the restoration of some great films through the projects of Immagine Ritrovata.

We will donate 10% of the revenue for each model sold to the Cineteca of Bologna, to contribute actively to the recovery and restoration of the projects of L’Immagine Ritrovata.

Immagine Ritrovata is a state-of-the-art film restoration and conservation laboratory and is part of the Fondazione Cineteca di Bologna.

Immagine Ritrovata is today a point of reference at international level, for the methodologies developed, for the constant work of research, for the vastness of the range of action, in the restoration of the world film heritage. The instruments the laboratory is equipped with are technologically avant-garde and designed to work on film materials from every cinematographic era.

More info on the sites

You may only buy this pen direct from Scrittura Bolognese HERE.